Porphyra the Lyrist
Buff the Warrior
Meteora the Amazon
Romulus the semi-domesticated (at best) wolf of Porphyra
Henchmen: 2 Greek and 4 Phoenician warriors
& Donkey the donkey
Meteora finally caught up with the party. By now, the Amazon is unrecognizable as her previous self: her uncanny regenerative abilities and carousing with a Dionysian thiasus turned her into a monstrous thing with peacock feathers, scales and now even donkey ears...
But at least she was around, reinforcing the party with some much-needed fighting power.
(I'm very busy with work & life, so this report will be presented in bullet points)
....to be continued...... 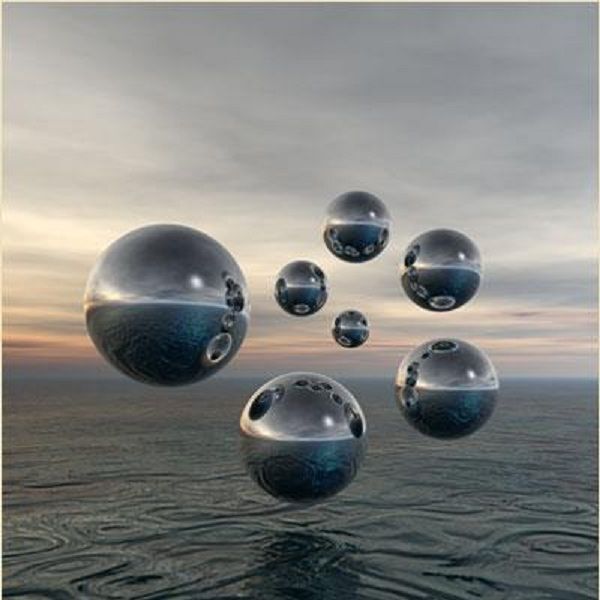