1d12 random features your folk hero type character can gain when leveling up! Made this for a friend's setting. Inspired by Russian folk-tales.
Magic weapons sub-table (d5):

Here's a quick magic item to celebrate the beginning of another cycle!

A wrought-iron wreath with thorns and claws and fangs. Ordinary animals and their “giant” versions become more amiable to the wearer of the Crown: make Reaction rolls using 3d6, but drop the lowest die. When encountering a new kind of ordinary animal (or its “giant” version), the wearer may roll a Language skill check (for non-LotFP systems – roll a d6, chance of success is [1 + Intelligence bonus]-in-6).

On a success, the wearer learns the animal’s language, can communicate with it (as per the spell Speak with Animals), and will also retain knowledge of this language as long as the crown is worn. Taking off the crown (even for a split second) erases all the known animal languages.

If the Language skill check is a failure, the wearer must save against Magic or take on a random feature of the animal's appearance. 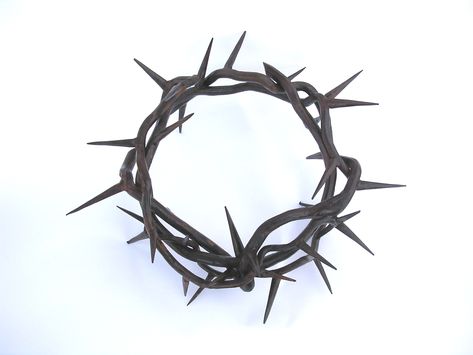