This week's session took the party deep into the mythical forests of the unknown land!

The party showed up in full force:

and the NPC warriors, who even got names: Guff and Buff

As Meteora missed last session, I had her roll on the chart and weaved the result into the game. Turns out, last day Meteora got lost in the enchanted forest, and found a lake. She met a beautiful blue-skinned lady, and they bathed together in the lake's fresh water.

After establishing this, as all players showed up on time, they rolled on the chart of bonuses for reliable players (yes, I'm okay with rewarding meta things...). Ellipsis got darkvision for this session, while Porphyra received an omen. Meteora had her tribe's ancestral weapon (a sword of meteoric iron!) appear in her hand. This magnetic sword whispered to her (after the refreshing bath), that her friends are trapped in the enchanted forest, and led her as a compass to the mound where the other camped for the night.

The party was thus reunited in the tunnels of the mound. 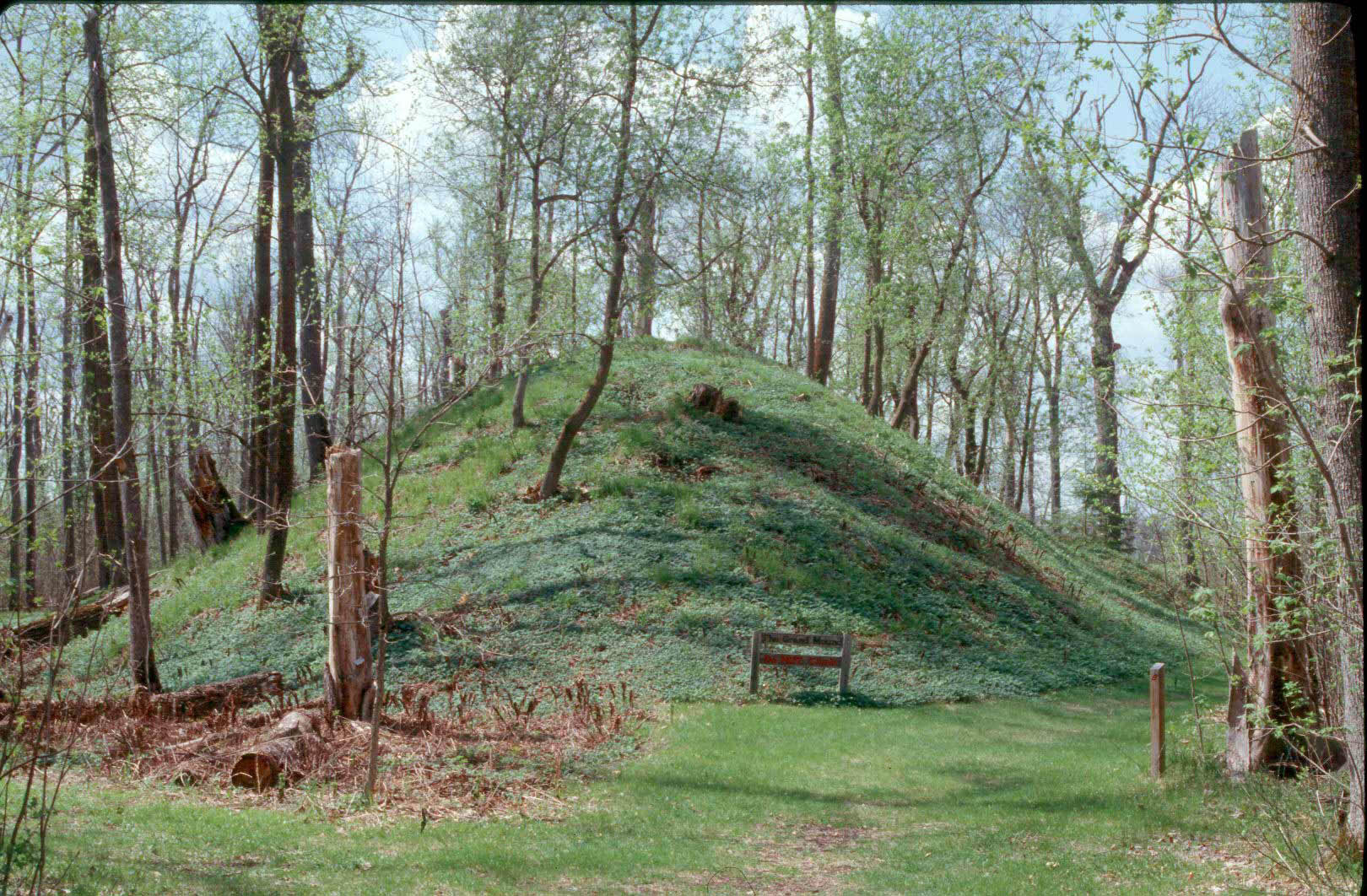 They rested for a night (except Porphyra, who sang quiet lullabies to regain her magical powers).

During Meteora's watch, she heard a scraping sound coming from one of the blocked off side passages. She cautiously approached and asked who was there. A strange voice, or rather - two voices in near-perfect unison answered: "it is me, the Unnamed Child!". Meteora was freaked out and went back to the main chamber... Otherwise, the night passed without trouble.

In the morning, the adventurers decided to properly explore the whole mound.

First, they went to the "left leg" area (as the plan of the underground tunnels, when seen from above, resembled a human figure), and rolled away the large boulder blocking it. Ellipsis (wth his enhanced vision), could see spiderwebs... And soon they were ambushed by a pair of gigantic spiders! The monsters' entangling web projectiles, luckily, were avoided, but Meteora was bit and paralyzed. However, the rest of the team managed to overcome the creatures. Inside the chamber, they realized that the spiderwebs had a silver sheen to them; and in the chamber, there was a shallow depression filled with a quicksilver-like substance. They decided to come back later and perhaps try to spin the spiderwebs into fancy silver textile.

Then they went up to the "left elbow" area (where Meteora heard eerie whispering from last night). They dismantled the stone wall, and found that under the stones there was a red ochre line drawn on the threshold of the chamber. The chamber itself held two standing skeletons; and also a third, small, skeleton, lying on a reed mat - with two skulls!!

Knowing how skeletons have a tendency to animate in this mound, the adventurers took initiative, and Ellipsis destroyed one of the standing skeletons with a critical hit. The arrow breaching the red threshold caused the second skeleton to animate; but it was quickly disposed off. The skeleton of the two-headed child, however, did not spring to life.

They found treasure in the chamber, hidden in two clay jugs there were several gilded objects and fancy clothes.

The party then blocked off the chamber once more, and left the burial mound.

And of course they got lost again in the enchanted forest, and ended up at the "totem pole" (still partially livened by last day's blood offering). Then Meteora accidentally ran into a hive of bees! The party ran for their lives, and only got stung a couple of times...

When they finally stopped, they found themselves near a lake.

Meteora recognized this lake: it was where she had a nice bath the day before!

And then a blue-skinned lady stepped forward from the bushes. "Have you seen Danel? I'm looking for Danel," she said, in the language of the Forest (a language that the barbaric Amazon and the Hunter understood). She didn't tell her name, but she said that she was one of the guardians of the lake, together with her sisters, and ruled over by a certain Mother Superior, a stern woman, who wouldn't like her nymphs consorting with humans.

Danel, it turned out, was this nymph's human lover, probably a man from the Phoenician village. The nymph was quite upset when learning about the abandonment of the settlement. She was worried about Danel, and asked the adventurers to bring her news about him if possible.

She also told some stories about the local region.

The enchanted forest used to be the territory of a rather aggressive human tribe, many years ago. That place was no longer a place of Nature, and the nymphs avoided it. When Ellipsis mentioned the "lightning handed man" from the relief in the mound, the nymph recognized it, and said that "lightning hand" used to be the chief of that tribe, and he even got into a conflict with Mother Superior; they battled, but couldn't defeat each other.

She also told about a magic stag that lives in the forests on the opposite side of the lake.

Porphyra the Lyrist got very interested in the magic stag, and proposed to go for a mission of finding it. She wanted to wrestle with it!

So the party gathered up and wandered into the other forest, which, for a change, didn't seem to be a completely enchanted murder maze, but a more regular natural area.

With Ellipsis the Hunter and his superior tracking skill, it took them only about an hour to find tracks of a deer - but suddenly the hoof-prints turned into leonine paw-prints!

And after some more exploration, they finally saw a creature in the distnace: a magnificent deer, but with the hindpart of a lion, which jumped up into the air, surrounded by an aura of light, and transformed into a deer only; then stood and watched the adventurers from a distance.

Ellipsis called out to the animal;

and the answer arrived, as a sort of telepathic message carried by the wind.

After a brief conversation with the magic stag, Porphyra cut to the chase and stepped forward:

"I propose a wager!"

And she proposed a wrestling match, with high stakes: if Porphyra can subdue the stag, the stag would become her steed. The stag, after some consideration and bartering, agreed! The stakes were set high: if the stag wins, Porphyra becomes its "court musician" for 77 years. Otherwise, the stag becomes Porphyra's steed for 77 years instead.

And the wrestling match began!

The magic stag kept changing forms, making it very hard for Porphyra to pin it down: she grabbed a leg only for it to turn into a snake; or the whole body of the stag just changed size and slipped out of Porphyra's hold. However, the stag wasn't a great combatant, and couldn't hold Porphyra (who is actually a very strong and agile woman!) for more than one round... After many rounds of wrestling, the stag proposed a draw: they would both serve one day each.

The magic stag led the party to a hidden valley, with the softest moss and freshest water, and they decided to spend a day there, listening to Porphyra's songs and carousing with the magic stag. The stag will serve as Porphyra's steed for one day sometime in the future (when Porphyra decides so).