Previous installments: Session #1, Session #2, Session #3, Session #4, Session #5
Meteora the Amazon
Ellipsis the Hunter
Porphyra the Lyrist
and Buff the Warrior henchman
This recent session was another short one, this one because me, the Maze Master, had a lot of work stuff, and couldn't commit to a full 3-hour session. Still, we thought it would be better to play at least an hour or so, especially now that the group could be present in full force! 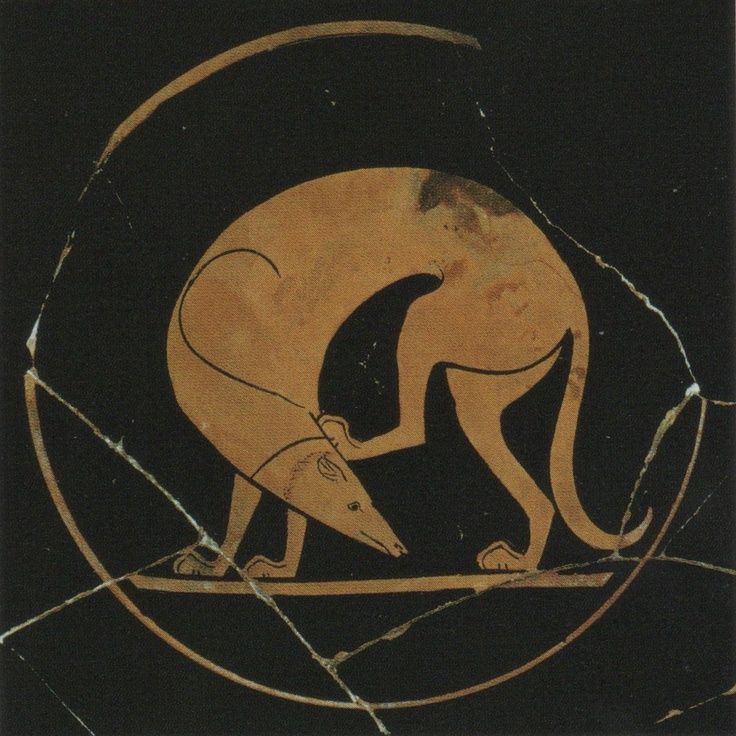 Meteora, Ellipsis and Buff spent the night camping near the big river. Meteora heard a noise during her watch, and when she checked it out, she saw a body lying under the bushes! Of course, it turned out to be no-one else, but Porphyra the Lyrist, back from her bender with the Magic Stag! She couldn't remember much, or even how she got to the river from the valley of the Stag, but was happy to see her companions again.
She also found a small whistle hanging around her neck, which she supposed might be the whistle to call the Stag in case she wants its help.
Ellipsis and Meteora told Porphyra about the events of recent days, and what things they'd learned about the land.
Luckily, they didn't attract any unwanted attention / random encounters during the night, and in the morning they headed south. They thought that that way might lead them through a forest (which is not the creepy enchanted forest of the Golden Tribe), and towards their village.
In the forest, they saw a big brown bear, but the bear was busy eating something, so they avoided it.
And after a long track, they exited the forest next to the little grain field near the village!
CLICK TO READ THE FULL POST! »
Bejegyezte: Tamás Kisbali dátum: 0:34 Nincsenek megjegyzések:

Previous installments: Session #1, Session #2, Session #3, Session #4
Meteora the Amazon
Ellipsis the Hunter
and Buff, the Warrior henchman
This was a relatively short session, as Porphyra the Lyrist's player was still sick, and we didn't want to go ahead much without her.
So, after the character group had been escorted out of the palace/nest of the Feathered Queen, they hiked down the hill. Luckily, they didn't encounter any vulture patrols or other monsters. They went back to the valley of the Magic Stag, but couldn't find neither them nor Porphyra.
Their plan was to go and circle west/north-west around the Feathered Queen's mountain, without going into the enchanted forest, because they saw a river to the north of the mountain, and thought that it might be the very river that flows by their settlement.
However, first they had to get there. The group's mobility was partially hindered, because they were carrying the corpse of the dead warrior Guff (on one of the donkeys).
Even with all the caution, their path lay dangerously close to the edge of the enchanted forest. And soon, indeed, danger struck, as a herd of wild boars charged out at them. Ellipsis the Hunter alerted the others, and they looked for a quick way to escape, and tried to climb up some nearby rocks. Buff made it up quickly, but Ellipsis and Meteora failed to scale the rocks under pressure, and had to receive the charging boars!

During the combat, Ellipsis noticed that the boars all had golden ear- and nose rings! Quite unusual for wild animals... But also, this wasn't your normal wilderness either, but the ancestral territory of the Golden Tribe. The player characters hypothesized that the boars might be actual members of the tribe, polymorphed into boars by the Mother Superior, the stern witch leader of the lake nymphs.
After a quick and gory melee, the group managed to kill or rout the boars. Ellipsis fancied the thought of dragging a boar carcass into the forest and bleeding it there (in a previous session, the soil of the enchanted forest drank up all blood eagerly), but abandoned the idea and the group moved forth.
Nightfall caught them still out in the open, so they set up camp under an overhanging rock. Despite the rain, they managed to get a fire going, and rested for the night.
CLICK TO READ THE FULL POST! »
Bejegyezte: Tamás Kisbali dátum: 9:03 Nincsenek megjegyzések:

This week we returned to ancient times for another session of our Mazes & Minotaurs campaign!

We picked up where we left off, in the mystic grove of the shapechanging stag, with two players present:

Porphyra the Lyrist's player couldn't make it, so we rules that Porphyra stayed behind to entertain the stag this session.

We started off with some carousing and conversation. The magic stag was quite talkative, and shared a lot of information about the locale. It also shared some magic mushrooms with the humans, although it warned them about side effects... Meteora ate one, and gained the power of regeneration - although for each wound regenerated she would gain an animal feature or other cosmetic mutation, leading to her slow transition into an unrecognizable woman-beast! Ellipsis also partook in the mushroom party, and his shadow detached and became his henchman!

Through conversations, the players learned that the Stag and the Mother Superior (stern overseer of the lake nymphs) were actually siblings! They were both hatched from eggs of their mother, a magnificent bird, called the Feathered Queen. The Stag also disclosed that it wasn't on speaking terms with the Queen. However, it was worried that something had happened to the Feathered Queen, because she hasn't been seen flying around for some time.

The party also learned a lot about the history of the land: like the tribe of the Golden Warrior, the Warrior's conflict with the witch, Mother Superior, and other tidbits. 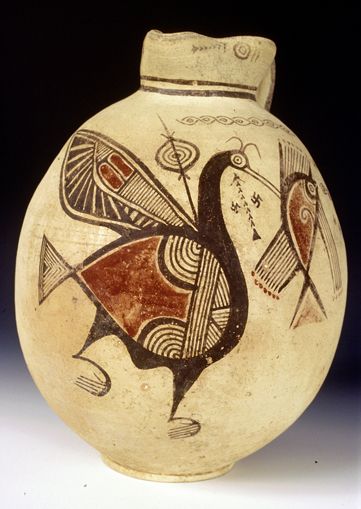 Leaving Porphyra behind, Meteora, Ellipsis, and the two warriors set out towards the mountain peak to the north, the abode of the Feathered Queen.