This is a “psychedelic sword & sandal setting sourcebook”, by Sam Renaud, currently on Kickstarter.

Disclaimer: the authors of the game were soliciting reviews on the OSR Discord server, we got in touch, and they sent me the early PDFs of the books. I was aware of it beforehand, mostly due to the great samples of b&w art that were posted in a classic fantasy RPG illustration group on Facebook. I would have checked out this game anyway, because it’s very much up my alley… 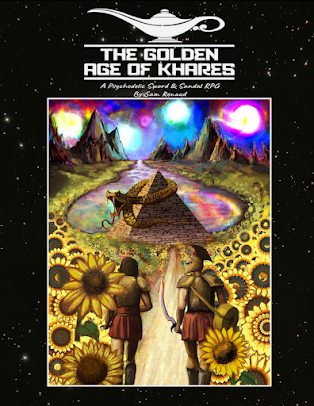 Let me reproduce here the blurb:

“The Golden Age of Khares is a psychedelic sword & sandal setting sourcebook designed for the Tabletop RPG system Low Fantasy Gaming. In it, the Kharesian Empire is described, a fictional bronze age society made up of a collection of city states with a shared culture. The world of Khares is one of sword & sandal high adventure that takes inspiration from old Biblical Epics and Italian Peplum films.”

I don’t have the capacity to do a full review, so I’m just gonna write up my impressions as I flip through the game test (I’m perusing a PDF with the full text, some art, but no layout yet).


Overall, this is a nice book. Maybe too long for my use as-is (I tend to go for a different style of presentation, like big but brief hexcrawls, etc.), but lots of good ideas, imagery, useful tables.
Definitely delivers on the peplum part! As for the psychedelic aspect: there are the astral dungeons and the Jinn, the various types of sorcery, but I’d have to dig into it more to really get the vibe. 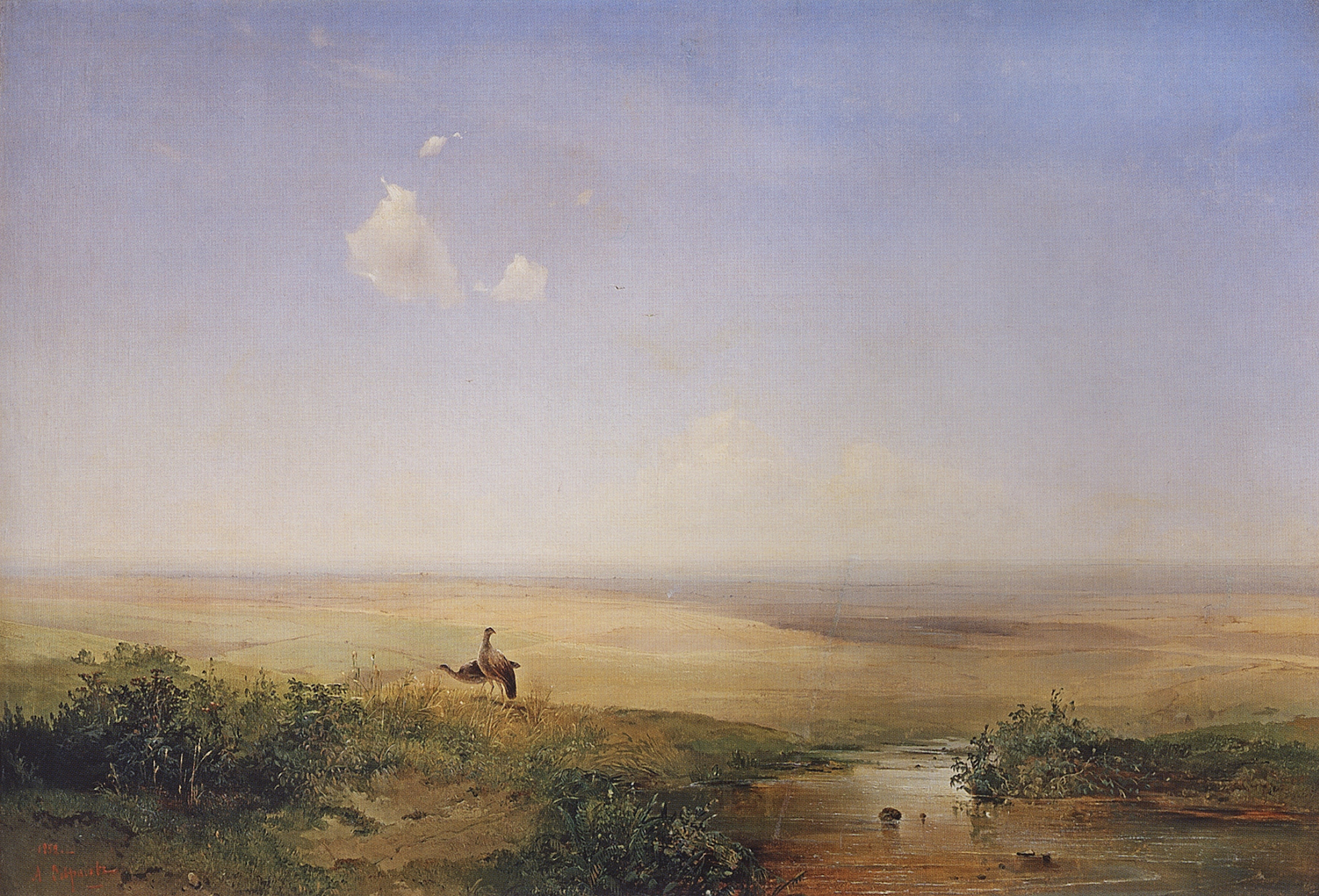 I wrote some of these in a bad mood, and I think that is kind of noticeable? Sorry. Take care! 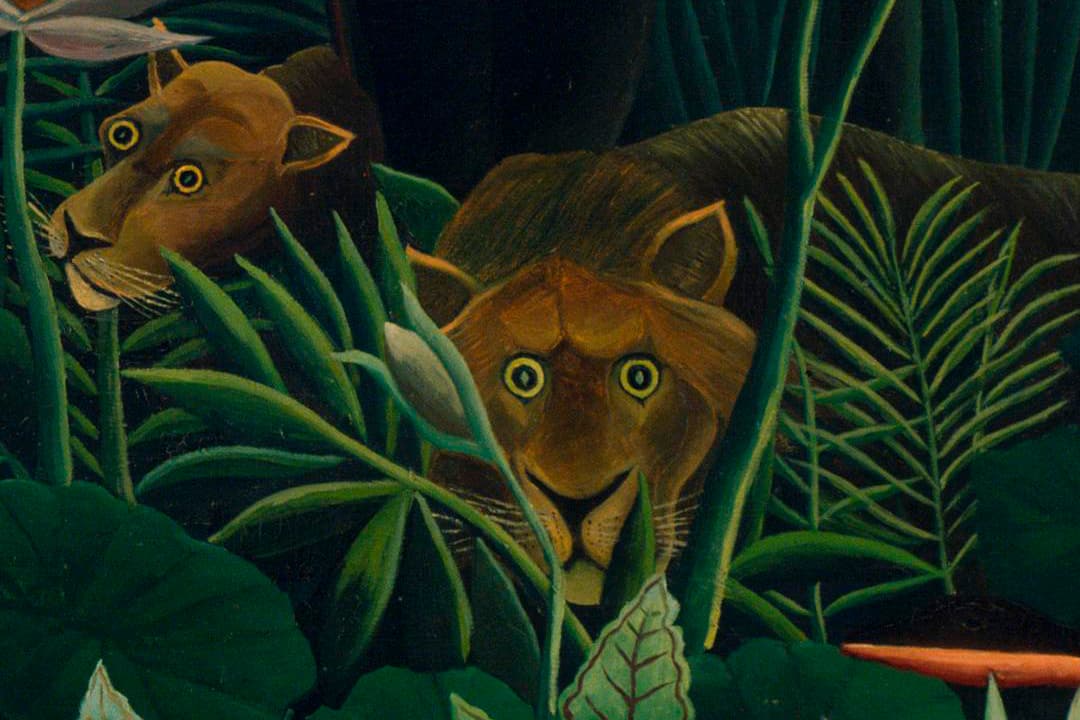 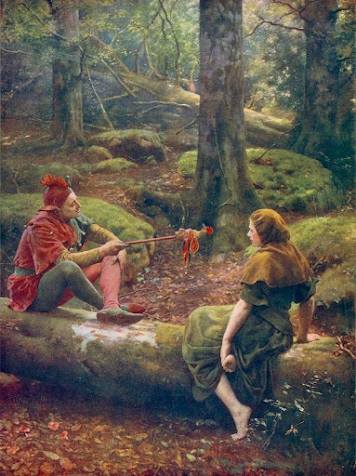 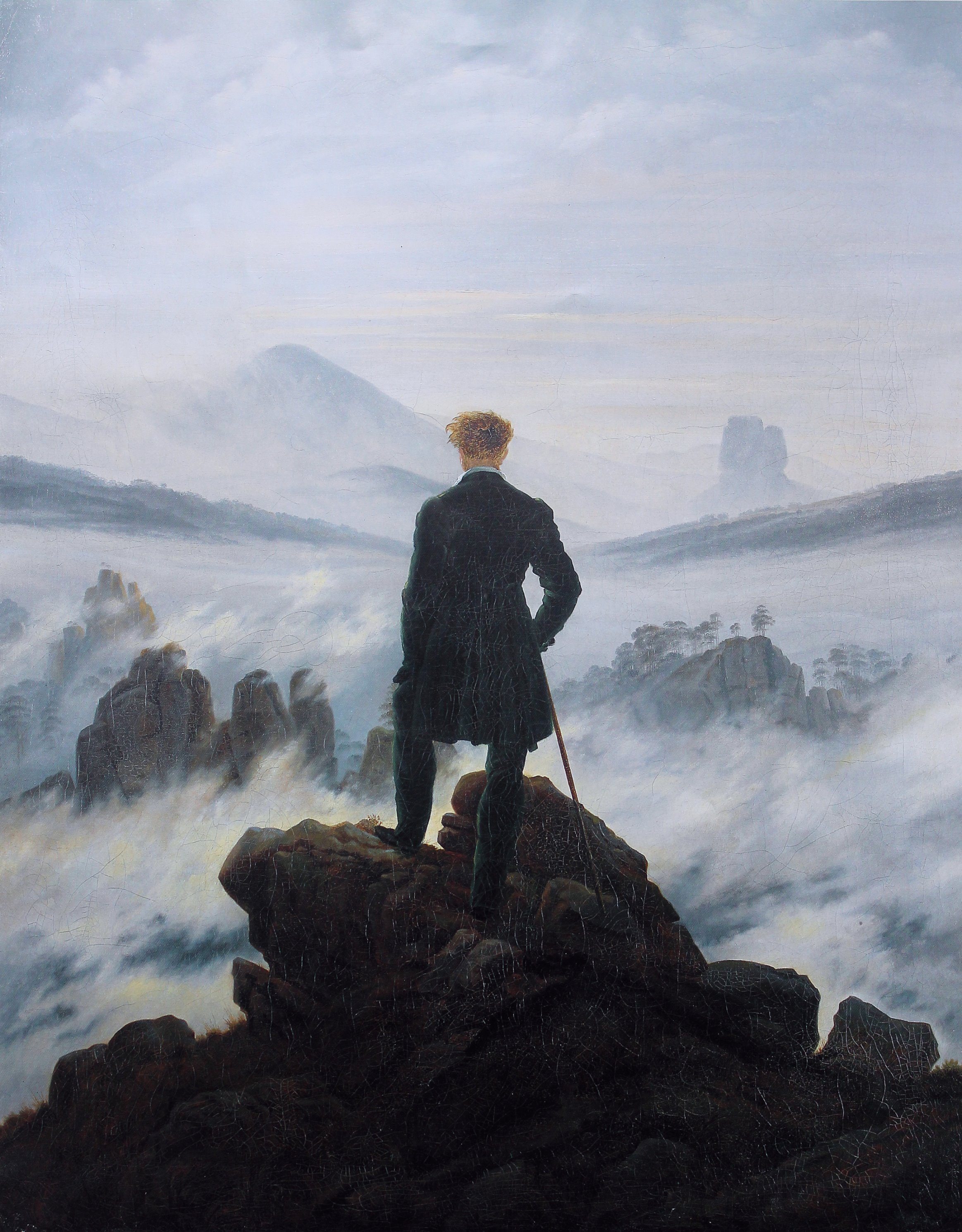 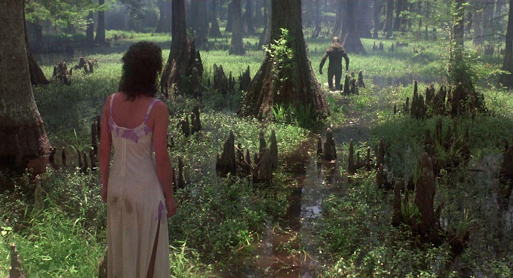 I wrote a new adventure! It is a gimmicky one, but also playable & fun. Imagine that there are three dungeons that occupy the same physical space, and the player characters can shift between these three parallel dimensions by using a device. The three dungeons are quite different:

The area descriptions are presented in three parallel columns, so whenever the party shifts to a different dimension, you can just look to the next column and find the area's description in the parallel dungeon.
I ran a playtest in Esoteric Enterprises, the players were the commando unit of an occult secret agency. They were taken to an island to explore the weird caves. The pirate and asteroid parts proved quite deadly... but the dimension shifting device saved the party's asses a couple of times, and they also used it to circumvent hazards.

Get in on itch.io! (free/PWYW) 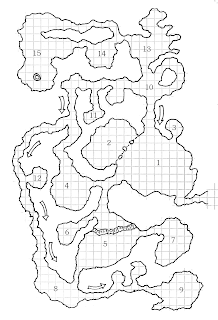 We all know what PDF really stands for… PILES OF DOWNLOADED FILES! If you are an OSR-nerd like me, then you probably have a folder full of RPG-related PDFs. Downloaded from blogs, retrieved from the Way Back Machine, pirated or purchased or “PWYW” from DriveThru, or worse – bought in a bundle of approximately one thousand files… They are all there, in an unorganized heap, unread, unused, forgotten.

BUT THIS CHANGES TODAY!

Or, at least, it changes a bit…

I’m going to open the dreadful “Unsorted” folder, and check a couple of old documents.

The Tomb of Sigyfel, A Labyrinth Lord Quick Play Adventure by Daniel Proctor

Or, as mysteriously titled in the folder: ll00Q1.pdf! This is a two-page introductory mini-dungeon from 2008. This is free from DriveThruRPG (https://www.drivethrurpg.com/product/57863/The-Tomb-of-Sigyfel). Ten room tomb, branching out into three sections after the entrance area. It is very ur-D&D, evil cleric, orcs, traps…

This is a curiosity from 1992, an Italian RPG about Greek mythological heroes. 32-page booklet, with rules, monster stats, and a sample adventure, “The Island of the Amazons” (a handful of wilderness locations and a 6-room dungeon). I don’t speak Italian, but I love ancient myth/history based RPGs, so I was happy to find it here: https://caponatameccanica.com/mediterraneo-un-gioco-di-ruolo-di-andrea-angiolino/ I also have PDFs of Mitico! and Kalevala from the same game line.

The Metamorphica Revised by Johnstone Metzger

This should be moved to the “Random tables” folder… I have the original Metamorphica (2012) there, this is the 2016 expanded edition. Hundreds of mutations and transformations, great if you are running a post-apoc game. https://www.drivethrurpg.com/product/198038/The-Metamorphica-Revised

I had to do some googling, because the PDF itself doesn’t have credits. This is a 7-page generator of weird artifacts, probably for the author’s “Stonetop” Dungeon World setting. Bonus points for including eight worked examples – always a good thing for random generators released into the ild! There is a perchance version: https://perchance.org/81gg8njnn9

[Adventure] Beyond the Edge of the World - a small psychedelic hexcrawl 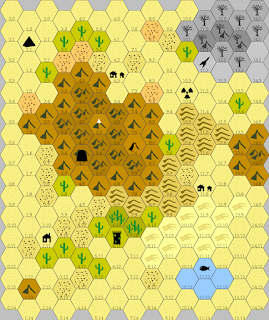