The final installment of the miscast tables series is a double-feature... Thanks to everybody who commented on these, and soon I'll put together a unified pdf for easier use!


Metamagic (spells affecting or modifying other spells or spellcasting abilities) 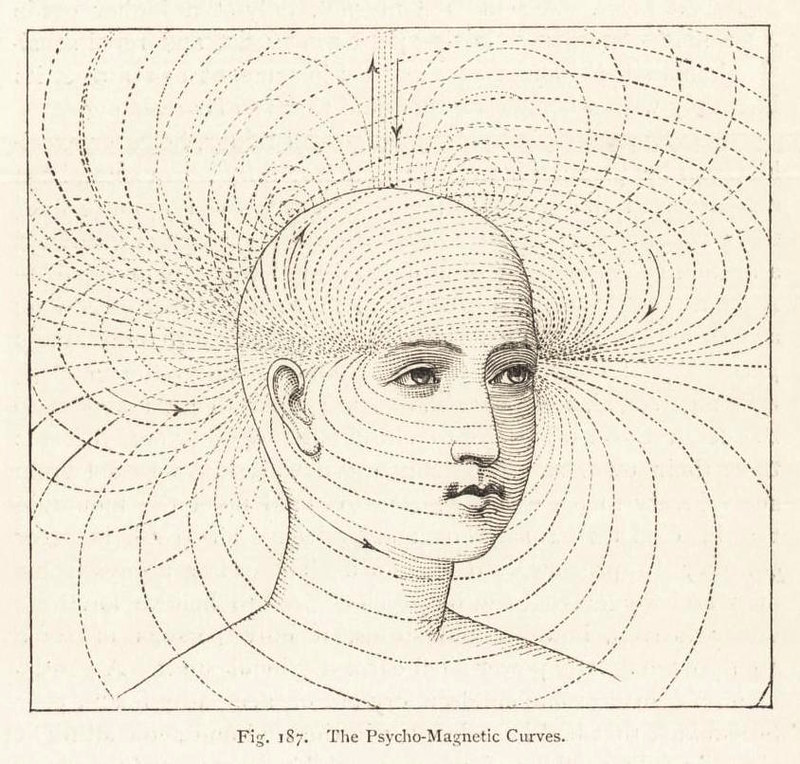