One of these days, I'm gonna write a blog post that's not a Mazes & Minotaurs session recap! But not today... not today!

Ellipsis the Hunter
Porphyra the Lyrist
Buff the Warrior henchman (level 1)
Chuff the second Warrior henchman (level 0)
Romulus the semi-domesticated (at best) wolf of Porphyra
Meteora's player was busy with work stuff :(
The group woke up after some well-deserved rest in the cavern. Porphyra was still unconscious... So her player was given the choice to play as either Buff the henchman or Romulus the wolf, and of course he chose to play as Romulus the wolf!
As a first order of business, Romulus marked the cave as his territory.
Ellipsis came up with a plan to reach the Source: tie something to a rope, and throw it down through the little "window" overlooking the cave of the Source, wait for it to come down with the current, and use the rope as extra support when wading upstream. However, with their numbers so low, they decided to leave that part of the exploration for a later time.
Ellipsis and Romulus decided to leave the cave and explore the surroundings a bit. They left Buff and Chuff behind to look after Porphyra.
Outside, it was a hot summer morning. 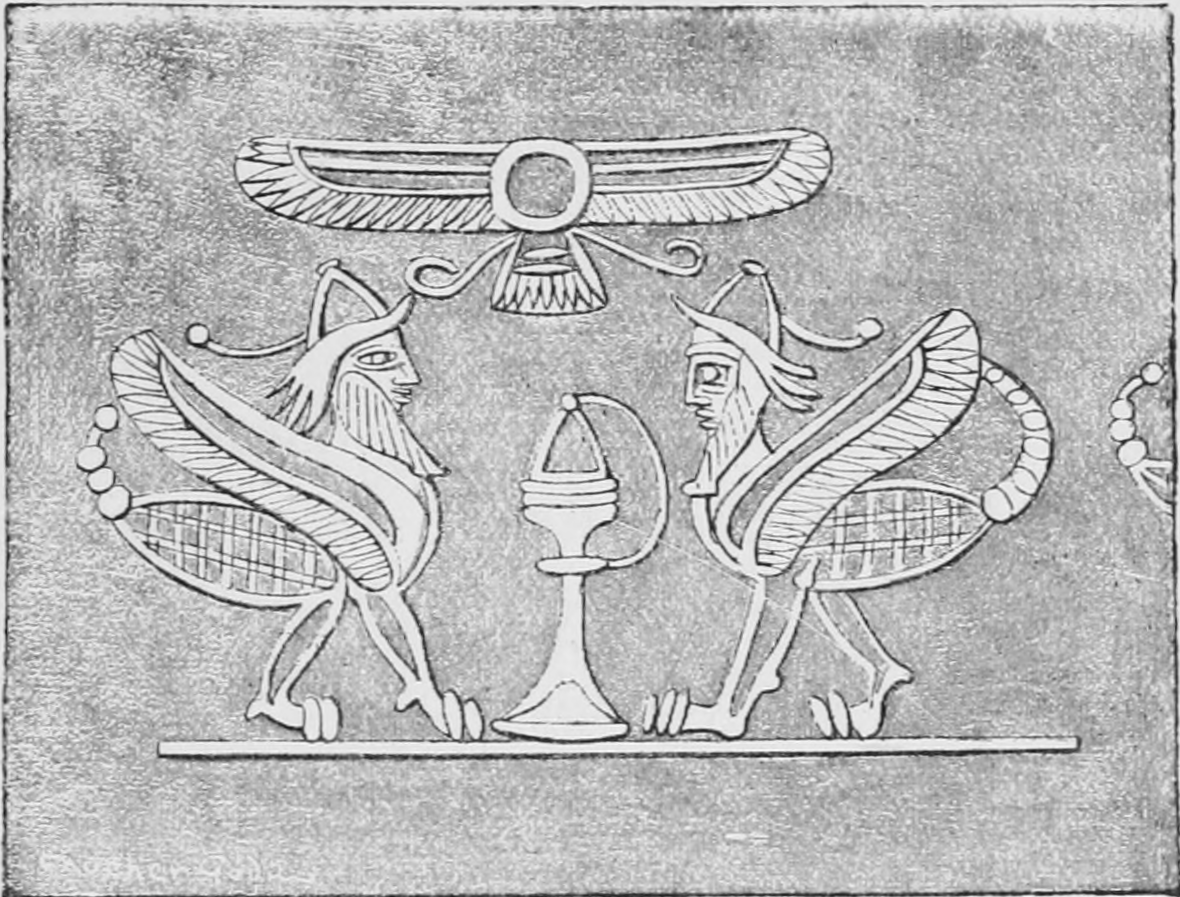 Suddenly, there was some movement in the bushes about 70' away from the cave entrance --- and a group of scorpion men started shooting arrows! An ambush! Ellipsis returned the favor with a couple of his own arrows, and Romulus charged into battle. However, the three scorps posed a much greater threat. Ellipsis called for help, but Buff and Chuff needed a couple of rounds to reach the place of the battle.
Ellipsis took cover in the cave entrance behind some rocks, but still he got hit by several arrows... The damage was enough to kill him, but instead he got an adrenaline rush and continued fighting for enough time for Buff and Chuff to join the fight --- but then........
.....another arrow hit Ellipsis! And the brave hunter, veteran of many expeditions, went down, with no healer around to help him!
(At this point, Ellipsis' player took over the control of Buff the Warrior)
The wolf and the two warriors managed to kill a scorpion, but Chuff was the next one to die :(
Romulus, pierced by several arrows, retreated deeper into the cave. And, finally, another shaft knocked Buff unconscious...
*fade to black*
Meanwhile, Porphyra's soul was still struggling to regain control of her own body. Once more, the woman in the golden light appeared before her and said: "Porphyra, your friends are in great peril. It's time for you to wake up" ---- and Porphyra woke up, and found herself in the cave, with only the half-dead Romulus next to her. She ran out, and found her comrades: Buff - unconscious; Ellipsis and Chuff - dead...
She dragged Buff back into the cave, and sang the Song of Healing to him and Romulus. The two regained their senses and told Porphyra about what had happened.
The adventurers cautiously went outside, and found one dead scorpion man in the bushes, mutilated (its stinger torn off and gone). The other scorpions, it seemed, thought that they killed anybody, or decided not to venture into the cave. The dead scorpion had a little pouch with a yellow bean in it. Porphyra established that this bean, if planted, would instantly sprout into a tall beanstalk.
Porphyra and Buff and Romulus decided to cremate Chuff and Ellipsis here, and then carry their ashes back to the village.
Before doing that, Porphyra wanted to try the oracular powers of the cave once more. She huffed some of the fumes, and sang the Lyrist magic song of prophecy. She found that performing this song was less tasking here, than it would have been under other conditions.
She asked a simple question for now: where could one find better armor to equip Buff? And a vision came to her, showing a gigantic nest, and inside it, a treasure chamber. She didn't recognize the place, but Buff did: the Feathered Queen's nest.
A pyre was piled up, and Ellipsis and Chuff were cremated.
The group decided to pay the Queen a visit, and tell her about the scorpion-folk sneaking around the area. They severed the (stinger-less) tail of the dead scorpion as proof of their heroic battle. And they wanted to ask for some armor for their warrior.
They left the cave and hiked up-hill (the Source of the river was just a bit lower on the same hill that is topped by the Feathered Queen's nest).
They entered the nest, and made their way to its center. They were met by Pygar and the Queen. They told them what had happened and presented the scorpion piece as evidence. The Queen gifted a lavish breastplate to Buff. She then expressed concern about the scorpions and the vulture-riders. And she told the adventurers, that if they were to defeat the vulture-riders, they would enjoy the Queen's infinite gratitude. She also said, that in the vulture-riders' nest, there might be a cure for her deadly wound.
After this, the adventurers traveled back to their own village, luckily without any encounters in the wilderness. They held a burial for their dead comrades, and started planning their next step...
To be continued! 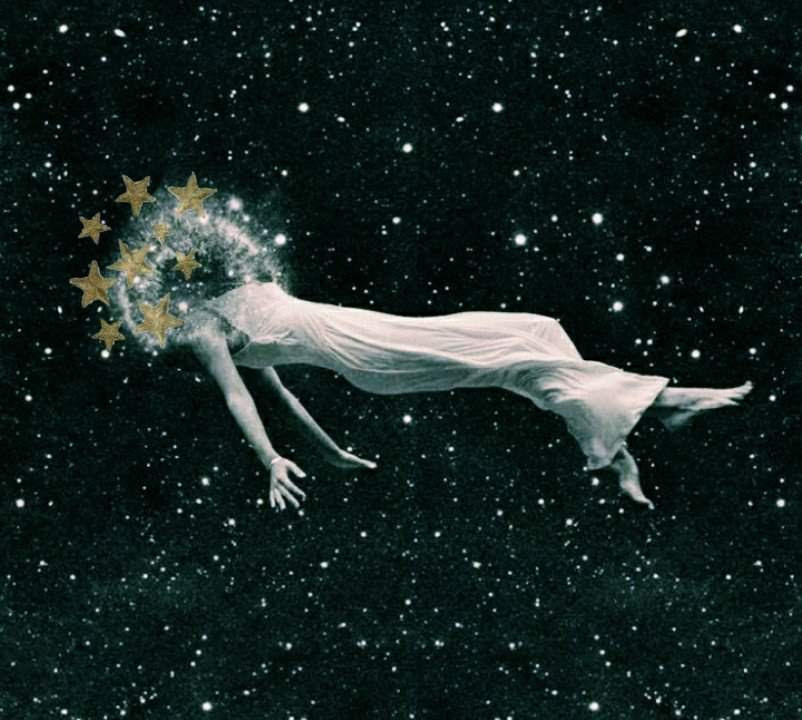