How much D&D can one find in Appendix N? 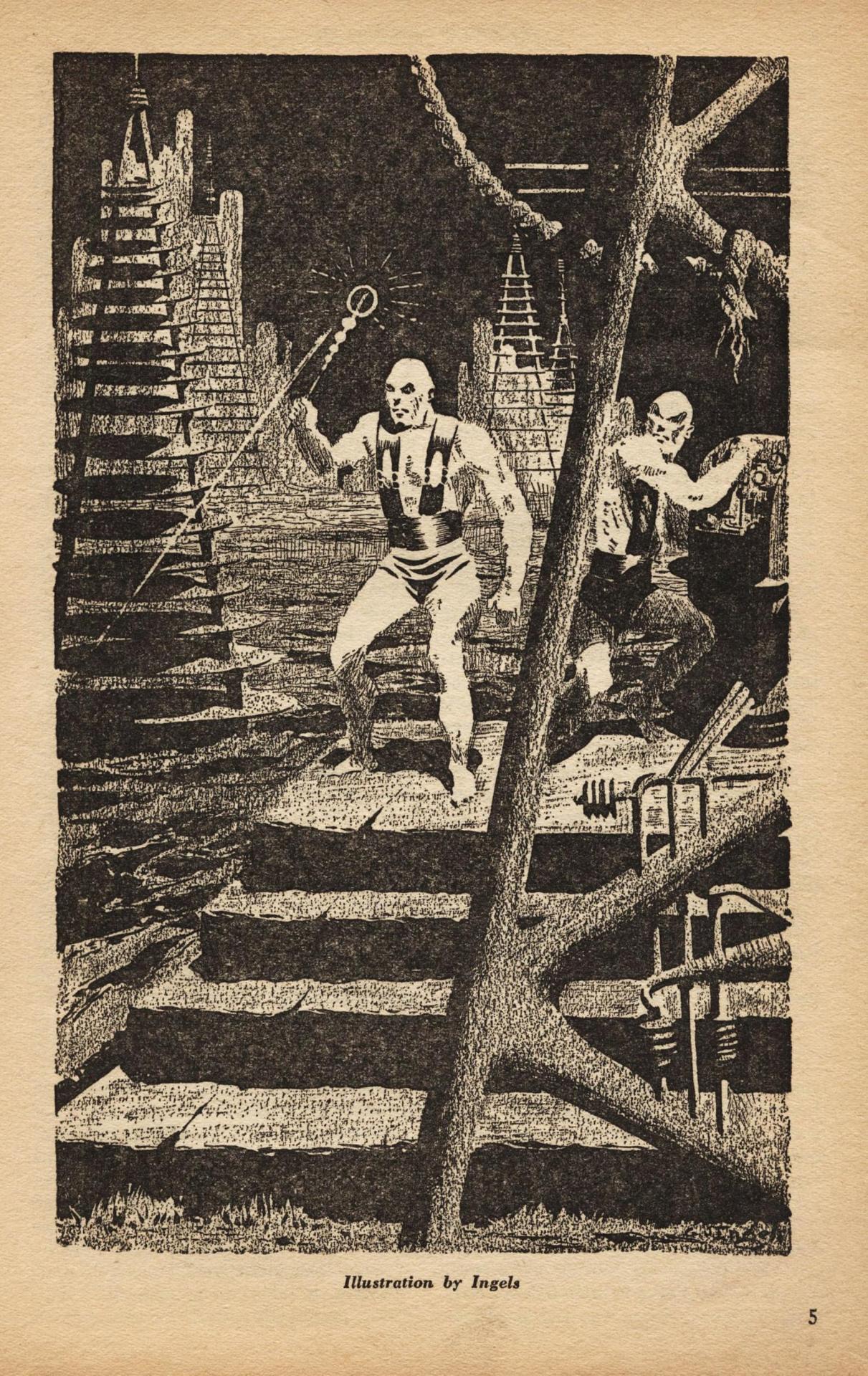 Obviously, there are a lot of motifs from Appendix N literature in D&D. But how much D&D is there in Appendix N literature? Myriad traces of myriad pulp fantasy/horror/sci-fi works have made their way into the DNA of D&D; but at the same time not many texts feel completely like a D&D session. Which is logical, of course: what works as a game session is not necessarily enjoyable literature. But as an exercise, I thought it would be fun to set up a scale of just how “D&D-like” is a particular text. This is not a score about the literary merits or whatever of the works. It is correspondence to the specific and somewhat arbitrary idea of a D&D session, formulated as:

“A group of adventurers tracks through a wilderness, descends into a dungeon, explores a place of weirdness and wonder, tries to overcome obstacles and monstrous enemies through cunning, martial prowess and magic, retrieves treasure.”

I broke down this description into 10 categories, took three short stories I like, and scored them:

“The Weaver in the Vault” by Clark Ashton Smith stars “three of the king’s hardiest henchmen” on a quest to retrieve a mummy from the ruins of a royal tomb. If this isn’t a D&D setup, then what is? The wilderness track is cool, my favorite part is when they rest at the “wayside shrine of Yucla, the small and grotesque god of laughter”. Also, spoiler: it ends in a TPK (they should have thought about party balance! Three fighting-men…). [read it online!]

“The Jewel of Bas” by Leigh Brackett starts out with just two “adventurers” (a bard and a thief!), but along the way they pick up a rag-tag team of outcasts (like an insane hermit and a hunter). The monster section is great: there are low-level mooks (the Kalds), Big Bads (the androids), and even a high-powered NPC. The wilderness is mostly a scenery, not really interacted with. The dungeon is very cool, and there’s lots of weirdness, much of it rather dangerous. [read it online!]

“Straggler from Atlantis” by Manly Wade Wellman has a single main protagonist, which is, of course, not very D&D-like. And he faces the monster without bringing henchmen or torchbearers, the fool! Still, the story (which has a great Odyssey feel) has a small cave dungeon, an interesting monster (alien ooze!), nice NPCs, and a capable cunning warrior. [buy digital/print]