I won't rest until I've turned everything into a random table!

Today's offering comes from "Des Représentations en musique anciennes et modernes" by Claude-François Ménestrier (link to scan; the passages of interest begin here, pp. 171-174). Published in 1681, this is a treaties on musical and theatrical plays. It also includes a list of the various types of set decorations. Eleven individual entries, and a twelfth one for "capricci", so this makes a great d12 random table!

The Twelve Types of Scenery 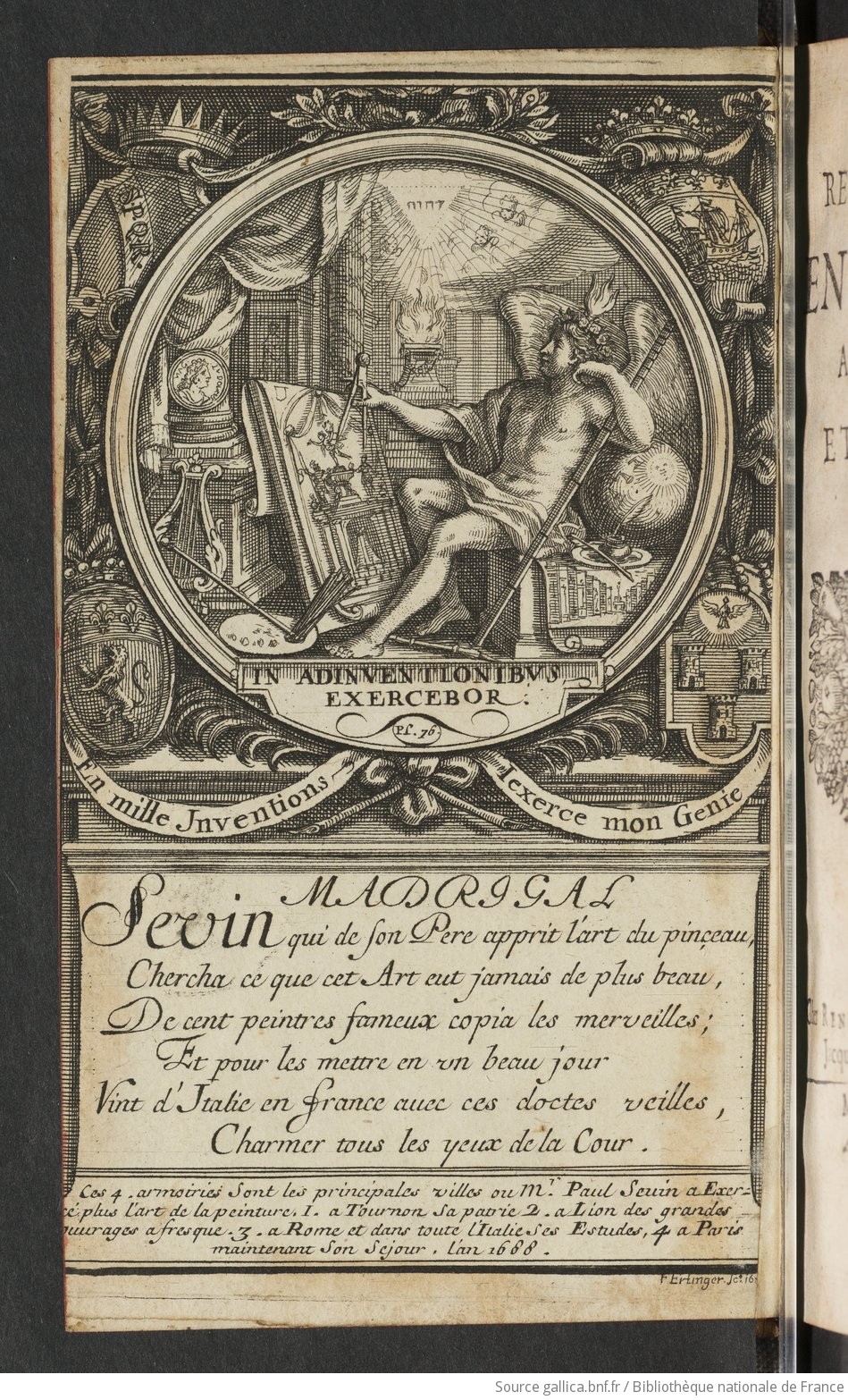 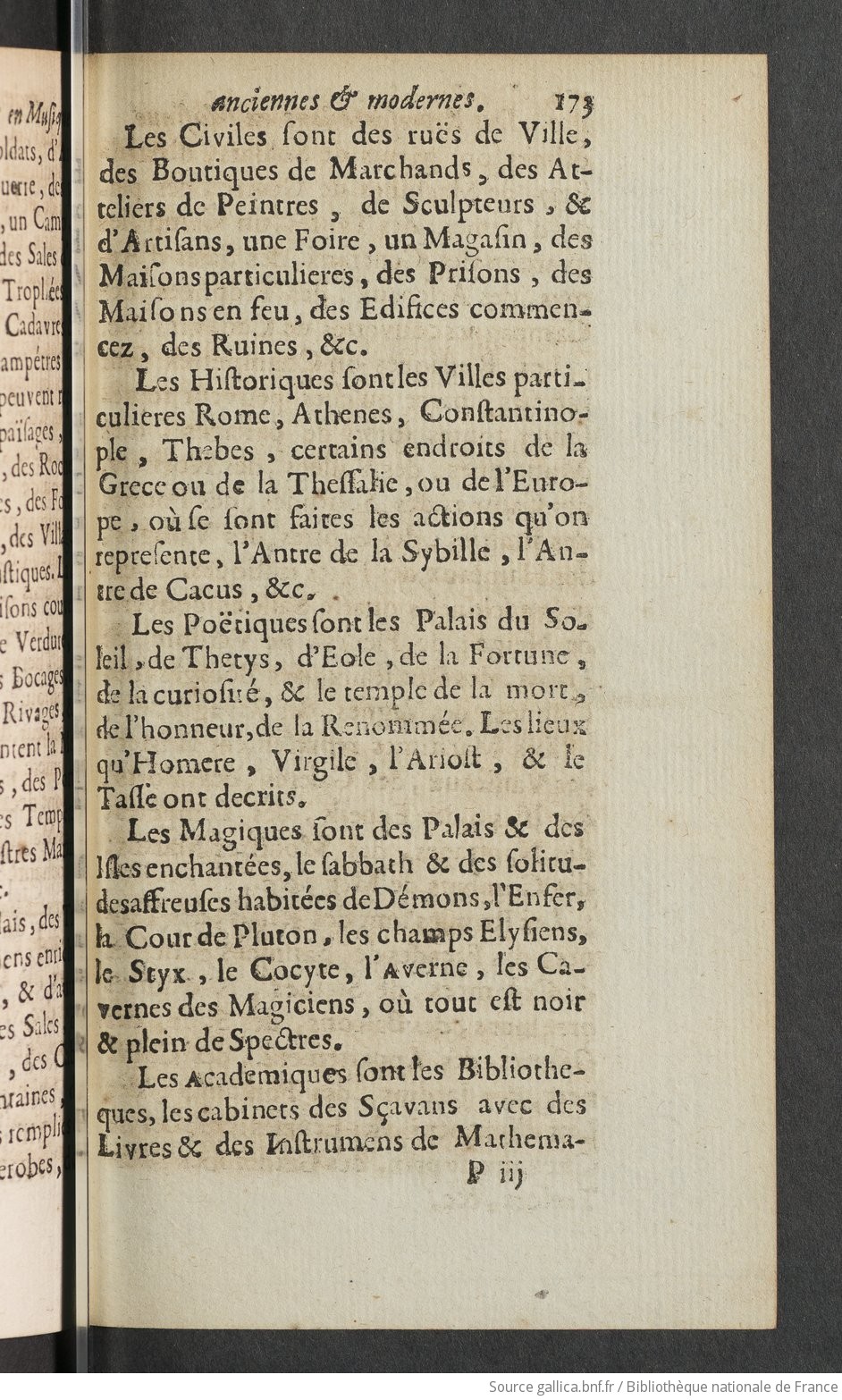