d8 entries from my commonplace book

I keep a commonplace book, a notebook where I record any kind of random idea or inspiration tidbit that can be utilized in games. It's a cool low pressure way of keeping ideas. Some of them come from media. Some are random things that come to my mind. I record them. There is no pressure to develop them into anything --- but at least they are not forgotten, and might come in handy. Here's a selection:
Happy holidays, everybody! 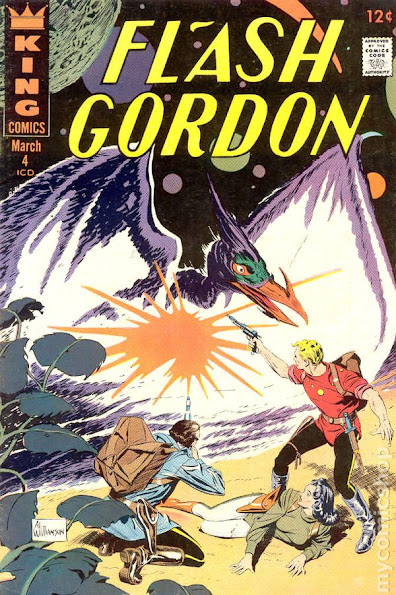