1d6 things that might happen when you lie to Skeleton Interrogator 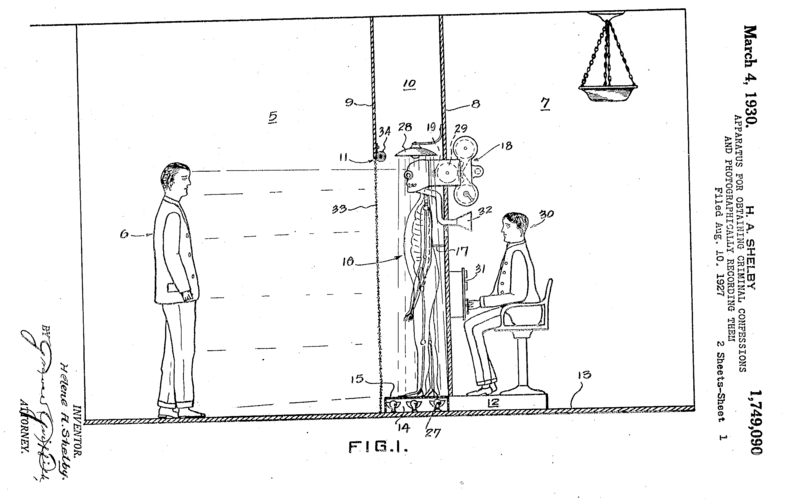 Turns out, there is a patented invention, an aid for police work, which is basically a skeleton with glowing red eyes, used to break a suspect on an interrogation.

The suspect cannot see his human questioner, though. Instead, as soon as the examiner flicks a button, a curtain lifts within the chamber, and the unlucky interrogee is suddenly faced with “a figure in the form of a skeleton,” surrounded by a “diaphanous veiling” and illuminated from both above and below by “a plurality of electric lights.”

1d6 things that might happen when you lie/don't answer to Skeleton Interrogator!