Yesterday I ran the Outpost of Stone & Silver for two players (as a quick and dirty one-shot when the regular game was called off). They grabbed two characters each from R. Sivaranjan's generator and off we went!

Kahlo (He of the Fabulous Eye-Brow), Red Fighting-Man 1

Ranko (She of the Superior Hit Point Pool), Brown Fighting-Woman 1

Our ragtag group of adventurers, all outcasts of their respective tribes, learned about the existence of a sorcerous or scientific outpost, with shining metal walls built into the purple rock. They set out with high hopes: perhaps their tribes would take them back if they came bearing treasures...

They arrived to the place with their pack-lizard and cart. They saw two entrances: one set in a niche, and another set between two tower-like edifices. The bravest, Luu, approached the first one, and noticed that it had no door - but the passage was barred by a flickering curtain of light. He threw some objects at it, trying to match his projectile with the on/off phase of the curtain, but learned that all objects just bounce back, cause electric discharges, and overheat when connecting with the field. 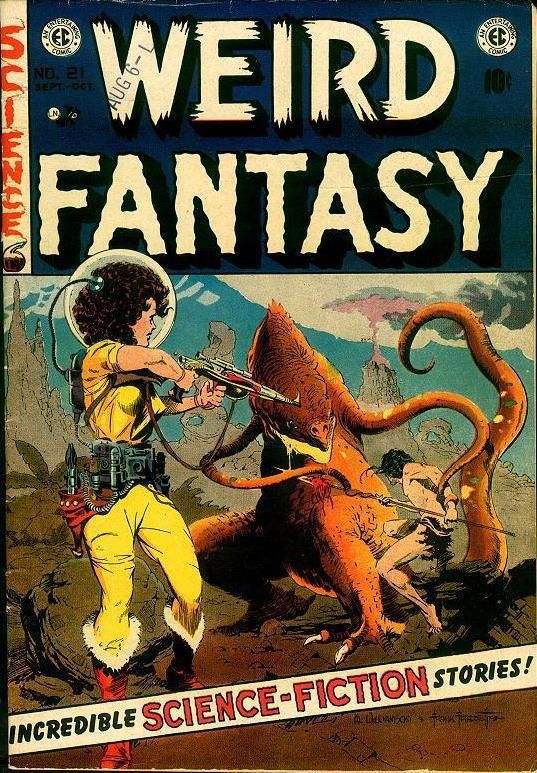 He was about to head back, when he noticed some sounds from beyond the curtain, but he couldn't see the source, as the corridor was only slightly illuminated by the twin suns.

To his surprise, he received an answer in a child-like voice. The friendly creature on the other side invited him to join a knife-throwing contest. Luu was wary, and called a group meeting. In the meantime, they could hear that the contest commenced inside. There were sounds of knives hitting the wall, and the disappointed murmurs of a small crowd. And then, finally, a cheer -- and, to their surprise, together with the cheer, the curtain of light dissipated!

The characters entered the corridor and lit a torch - only to cause the group of creatures hiss and scatter - they hated the light. They were bug-eyed monsters, childlike in statue, but, according to their own words, prone to consuming human flesh (except of the Orange tribe - not tasty).

The target of the knife-throwing contest was a red button on the wall. Luu took his chance, but missed it. So they turned their attention towards the other places nearby. They found an empty room; and a door leading to another space, however they noticed that there were traces of burning around the doorframe. So they opened it up cautiously.

The room had more charring, and a strange machine, on four legs, with a black muzzle, and a couple of blinking lights. From the signs they supposed that it might be a fiery deathtrap, perhaps a dragon... Kahlo threw a wooden stick into the room - and the machine came alive, slowly rotated towards the stick, and WOOOOOSH! flames burst out of its muzzle.

In the meantime, the curtain of light reappeared, barring the exit! The bug-eyed monsters left, and the group proceeded further down the corridor.

They heard a grunting behind a door, so opened it very carefully. They found themselves in a spacious hall, complete with operating tables, chrome tools, and three holding cells, barred with curtains of light, although of a slightly different color than the one at the entrance. One holding cell was occupied by a fearsome grunting bulbous mutant; one another - by a giant crab *click click*

The characters learned that the mutant cannot come out through the curtain, but that it also heals its wounds rapidly...

Near the operating table, Ranko and Luu found some scalpels, and also an intriguing tool, set up on a tripod. They fumbled with it, and managed to arm it - and with the next button, activate a deadly laser beam that cut a table in half and scorched the floor! They decided to take it.

They proceeded up north, through a corridor that had several doors, each leading to a small 10x10 metal-lined chamber. Some of these chambers had frozen meat; but in one other they found four cryptic devices: cylindrical metal objects with rotating rings. Kahlo took one.

In the next room, they were met by a steel pillar, that had energy running through it, with lightning arcing from it... They didn't want to approach it, so after some discussion, they decided to take it out with their new-found magic wand, the laser. And so they did - and to great result, as the laser beam melted and destroyed the pillar.

In the room behind it, they found a blue button. Steel of Woe pressed, and found that the button sank into the wall. They couldn't see any change around them. However, soon they heard a terrible roar and sounds of fighting from the laboratory. Steel of Woe tried pressing the button again, and it clicked and popped out from the wall.

They returned to the laboratory, and found the bulbous mutant and the giant crab locked in a deadly melee!! The mutant, thanks to its regenerating powers, was clearly winning. Luu and Ranko lined up their laser tripod once more... and in the very moment the mutant tore the crab to pieces, they fired it, taking out the mutant too! However, its regenerative capabalities proved stronger, as even seemingly dead, on the ground, its wounds started knitting... So the group quickly fled the room, closing the door behind themselves.

Then they continued the exploration, feeling great pressure, as they knew that the mutant can come to life any moment.

After an intersection, they stumbled upon the other entrance, and found that there was a 1'x5' hole cut into it, just enough for a person to squeeze through.

They explored a couple of rooms nearby, found some of them empty, but also found one room that had two more passages barred by curtains of light, of the same type that blocked the holding cells of the laboratory. In an adjacent room, they found four strange egg-shaped objects, with cushions inside them...

Steel of Woe tried to sit in one of them, and found it VERY COMFORTABLE. The things looked well-made and valuable, so they decided to eventually take a couple out from the dungeon, to give as thrones to tribe leaders.

But first, some more exploration was in order, as the bulbous mutant wasn't approaching yet.

A couple of empty rooms, and then, finally, happened upon a room that had a pack of giant rats. The rodents were chewing on valuable looking silver wiring... and proved to be quite territorial, and attacked the adventurers! A short fight ensued: Luu was bitten, but then two rats were clubbed to death... and then, finally, Steel of Woe unleashed the hidden powers of her mind, and psychic blasted three rodents, Scanners-style! The rest of the pack retreated into cracks in the well. The valuable and easy to carry silver wiring was free for taking!

With this, the group decided to call it a day. They slowly pushed two egg-thrones back to the original entrance, pressed the red button, and, luckily, the curtain of light was off long enough for them to get the thrones out of the corridor. They loaded up their cart, and left the place behind... 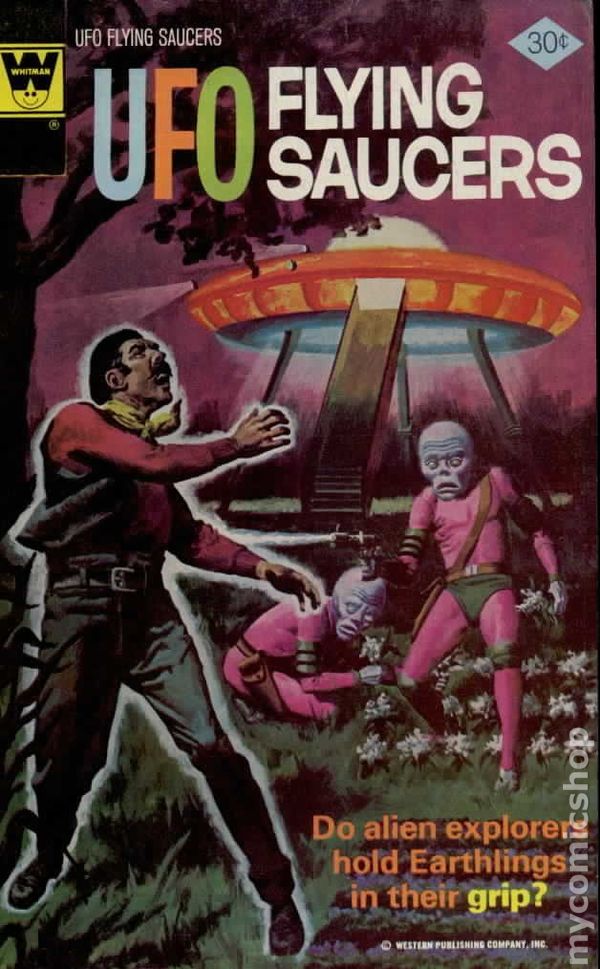 ^ The part they explored.