The tiny dust particles always present in the air coagulate into strings, connecting the caster’s fingers to their targets’ limbs.

The maximum number of strings created is equal to the caster’s level. They can be attached to one or more creatures in range. Each string can target one of the following body parts individually: arms, legs, eyes, mouth. The target is allowed a save against Paralyze for each string.

The moment the spell comes into effect, the targets lose control of all their body parts that have strings attached. The caster becomes a puppeteer, able to force the movements of all such limbs. Arms and legs move as those of a puppet. Eyes can be closed or opened. Controlling the mouth allows for an uncanny ventriloquist effect.

The spell doesn’t allow for much nuance in movement: e.g., the caster can force the victim’s arm to execute an attack, to pick up or drop an object, maybe to turn a key in a lock, but not to pick a lock or draw a picture. Writing executed by a controlled hand, however, will be almost identical to the target’s own handwriting and signature.

Severing or breaking a string takes a successful attack roll against AC 12 (as unarmored). A natural 1 on the attack roll damages the target, a natural 20 severs all strings attached to the target.

Miscast effects:
1. The spell is reversed – the initial target gains control of the caster. The number of strings and their “attachment points” are unchanged.
2. The caster is entangled in malformed, twisting strings. The strings can be severed (per the rules above), but while they are present, the caster takes 1 damage for each string per round.
3. Unbreakable wires shoot down from the sky, unhindered by ceilings of layers of earth, and attach themselves to the caster’s body. For 1d6 turns, the caster is but a puppet to an unknown force.
4. Puppetization! A randomly chosen body part of the caster (1-3 arm, 4-5 leg, 6 head) changes into a puppet version of itself. It retains all function, albeit in a mechanic and choppy form.
5. The spell Web is cast, centered upon the caster (who is automatically entangled).
6. The caster and all targets fall unconscious and cocoon up. See the moth mutation table for the effect of this event. 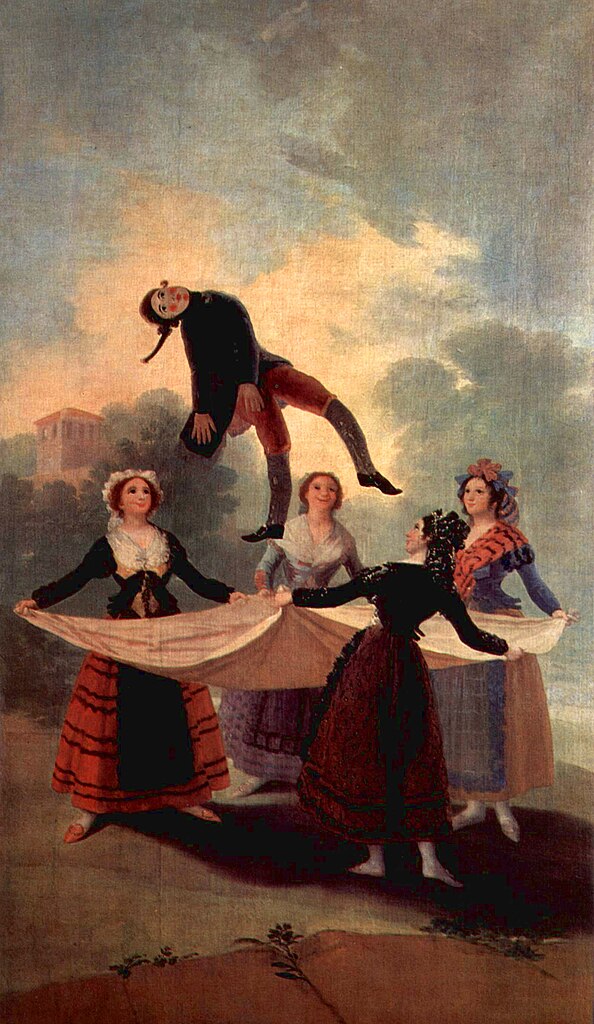