Ran a Lamentations game, set in 1897, for two players. Sent them into The Gardens of Ynn. Still love this module, it provides a totally new experience every time, random, but with a general overall consistency and vision.


Characters:
The Two-Gun Kid, a masked vigilante from the USA (Fighter 3), and
James, an occultist and dabbler in the dark arts from a noble family (Magic-User 3).

It led to small clearing, surrounded by trees. In the middle stood three glasshouses. One was like a tower. There were bodies of dead birds all around, without any injuries on them. The adventurers checked the first glasshouse and harvested some unknown herbs with bluish leafs. The second glasshouse's windows were covered with yellowish dust from the inside. When James opened the door, the gush of air sent spores flying from the inside, poisoning the players. At the same time, James noticed an object gleaming under the floorboards of the glasshouse. He made himself a mask against the spores, and retrieved an exquisite dagger with silver decorations.

They checked the glasshouse/tower next. Inside they found some small apple-like fruits with unknown properties. There was also a ladder leading to the flat roof of the tower. Two-Gun Kid climbed out first, and wanted to get a better look at the surrounding lands from this vantage point, but when he tried, he got a severe headache, and couldn't look over the treelines. James had a similar experience.

James went back to the spore-infested glass house, to search it better. He found some wide tracks, leading to the far corner of the house, where he found a small crystal bottle with an emerald liquid inside. Two-Gun Kid took a sip, and established, that, luckily, it was some sort of a healing solution - although it also made his eyes glow green for a few seconds. He climbed back up the tower, to check whether he can survey the land now - but again got hit by the migraine.

James searched the glasshouse some more, and heard a dragging/raspy sound from behind. Coming down from the tower, Two-Gun Kid noticed the statue of a beautiful nude male standing next to the spore-house's entrance - where no statue was before. James exited the glasshouse, and in this moment the statue came to life and attacked him!

Combat ensued. The animated statue (who was defending the lair he set up in the glasshouse) proved to be a very strong opponent, slamming his rigid marble body against the adventureres. Arrows and spear attack barely scratched its surface; but Two-Gun Kid's revolvers turned out to be quite effective, breaking off the statue's nose and splintering the marble. However, it was clearly not enough to stop the statue. James resorted to magick, and entangled the statue in a Web. They tried to destroy the immobilized statue, but it was rapidly breaking free. So the two adventurers jumped on their mule and horse, and fled deeper into the garden.

Unfortunately, during their flight they couldn't track where they were going, and got lost. The new place they happened upon was a small park, with several statues in the middle....... They wanted to go back right away, but the statues didn't animate... They cautiously circled around, and went deeper into the garden. They passed an ice-rink with a lamp-post standing next to it (knocked off a candle from it).

The next area was quite a surprise... The trail they followed lead to a bridge - which led to a small island just floating above the abyss! Cogs and gears and other parts of corroded (but still slowly moving) machinery were visible on the bottom part of the floating island. And there were some other floating islands nearby. The adventurers used a 10' ladder and ropes to slowly make their way to the next little island, to find that there was a huge turtle trapped between some grinding gears protruding from the surface. The turtle also had a bonsai tree growing on its shell. Two-Gun Kid managed to free the turtle from the trap, and tried to cut off the tree (which was rooted in the flesh of the turtle), but the turtle hissed and pulled away. The bonsai tree was part of its body now.

The next little island had a hedge or bush cut in the shape of a giant bird - a topiary; which, like the statue before, turned out to be animate! It was guarding its nest and eggs!

James risked going over his usual magic limit, and cast Web again - only to vomit up his own intestines along with the sticky web!! James fell unconscious from the pain. The topiary bird got caught in this mess, and tried to break free. Two-Gun Kid set the web on fire, *whoosh*, and the whole web and the bird caught in it went up in flames. The burning bird charged at the Two-Gun Kid, but was quickly reduced to a burning heap of twigs. The Two-Gun Kid found two eggs in the nest - who knows how an animate topiary can lay eggs? Then he carefully carried back James to their animals, and tried to backtrack to the garden's entrance.

He found his way back to the statue park, but lost the trail back to the glasshouses. He visited a few locations: a cluster of small ponds, a dark, dense forest, but decided not to venture deeper.

He happened upon a gazebo, with three dead bodies laying around it. He looted them, and also found many interesting expensive items in the gazebo: porcelain teacups, opium pipes, playing cards, velvet gloves...

He heard a strange, but beautiful voice, a mix between a choir and flutes. He noticed a group of strange cratures approaching: four plant-ladies, with huge roses in the place of their heads. He asked them for help, help to heal James. The four maidens approached James' body, entwined him in their twig-arms and thorny vines... Two-Gun Kids hoped that this was some sort of a healing magic. When the maidens were done, they retreated back to where they came from, leaving behind James' body - which now had beautiful roses growing out of it!!! But the Magic-User remained unconscious.

Two-Gun Kid decided to camp at the gazebo. Night descended, and there were creatures moving in the shadows, but didn't approach the gazebo. In the morning Kid searched around some more, and found another little crystal vial, with the emerald liquid he knew to have healing powers! He used it to restore James, and also himself... But alongside the healing, the liquid caused some weird changes: James gained the ability to smell magic, while Two-Gun Kid had sticky hairs sprout out of his body, like a spider, allowing him to climb up vertical surfaces. 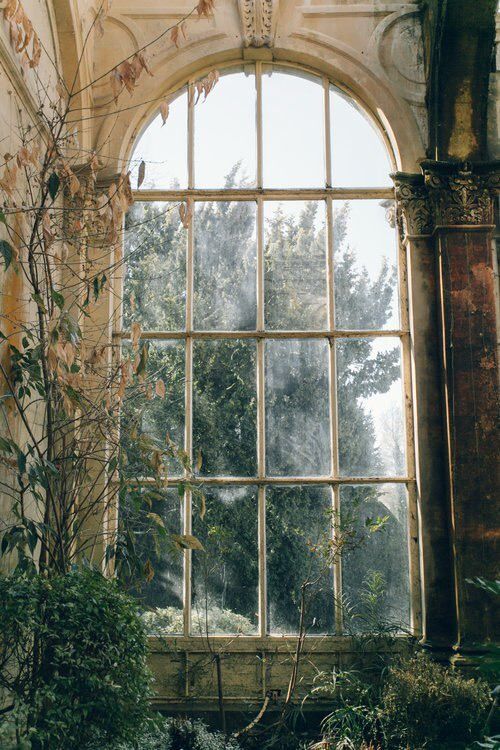 Küldés e-mailbenBlogThis!Megosztás a TwitterenMegosztás a FacebookonMegosztás a Pinteresten
Címkék: 19th century, Actual Play, garden, Lamentations of the Flame Princess, The Gardens of Ynn