Wow, I haven't blogged since forever...

This is just a quick post about our additional wrestling rules for Mazes & Minotaurs. One of my players wrestles A LOT in our campaign (which is still going in! I just stopped updating the log... sorry... we had session #23 last Thursday!).

Basically, we modified and added the critical hits from the Companion to the basic unarmed combat rules.

A successful wrestling attack does no damage but means the attacker has grappled his opponent.

A grappled character is immobilized and can only try to break free from his opponent’s hold. To break free, the victim must roll higher than the grappler’s Might score on 1D20 + Melee mod. Only one such attempt may be made per battle round.

An immobilized character cannot defend effectively against melee attacks: all melee attack rolls made against him receive a +4 bonus. Note that the grappler himself may not directly attack his victim while maintaining his hold.

However, the grappler can try to get a better hold on the opponent. Make a regular melee attack roll. If it is a critical (the roll exceeds the target’s EDC by 10 or more), roll D20 to learn the effect:

Opponent takes is -2 to attack, break free and EDC next round.

Opponent is -4 to attack, break free and EDC next round.

Opponent is in a chokehold and pushed to the ground and must spend a round getting back up (which means they cannot attempt to break free next round). Prone characters suffer a -4 penalty to EDC.

Opponent loses a randomly chosen piece of armor. If the opponent wears no armor, they are -4 to attack, break free and EDC next round.

The grappler can choose to disable (pull/strain) one of the opponent’s limbs: the opponent takes 1d6 subdual damage and is -2 to attack, breaking free and EDC until healed.

The grappler can choose to break one of the opponent’s limbs: the opponent takes 2d6 subdual damage and is -4 to attack, breaking free and EDC until healed.

Opponent falls unconscious (this counts as subdual damage, as if knocked out by pugilism). 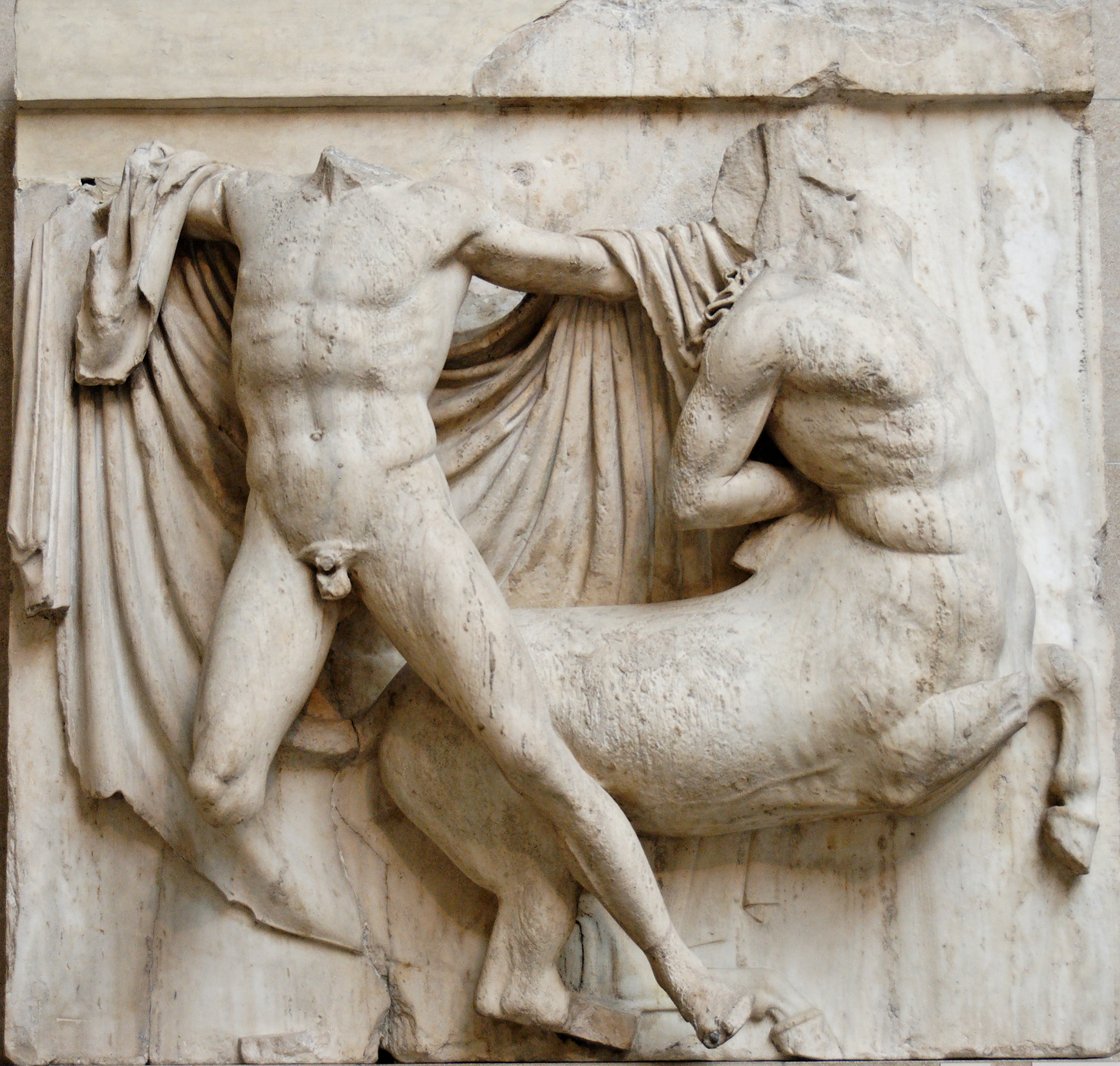