The necromancy chart might seem tame in comparison to some of my other miscast tables... but the stakes are still high. After all, we are talking about the manipulation of life and death! 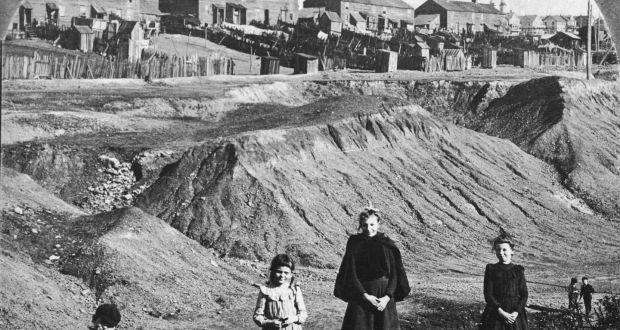