Some monsters from The Level 1 Creature Generator by Michael Raston!

Ability: 1x6
Can choose to divide self in half once per lifetime, each half has half original total HP but current HP is restored fully to each half.


The Mushroomman Scholar is a highly intelligent strain of the general mushroom-people. It can converse about a wide range of subjects, and is ashamed of releasing its spores in public.

For higher levels: It can either be an accomplished occultist (spellcasting a Magic-User 2), or a researcher into weird new technologies (wields a Space Alien weapon, generated via Carcosa's random tables: Rifle, range 1000', damage 4d6, 50 charges; projects a beam of cosmic radiation).

Form: 4x4
Form morphs into that of its target, becoming a mirror image. Is globular and amorphous otherwise. (Getting rid of this clause)

Ability: 4x4
A being born of chaos, roll on this table twice and combine results:
4x1: Magically sings d4 x HD beings to sleep once day.
1x1: Can charm a target once per day for d6 hours.


Used to be a snake charmer's pet, but learned a couple of tricks, broke free, and now it is the Charmer Snake!!!!!!

Form: 2x5
Is regular size for shape until the point is attacked or attacks. At that point form grows/shrinks to be the same size as target. Modify HD and attack damage as appropriate.


The Dodo Avenger will fight to death to avenge the death of its species.

Overall, this is a really nice generator. Instead of spurting out mad cosmic abominations, tt gives a solid baseline (table #1 by itself generates a simple, but complete creature, to which more variations and abilities are added). Great for weird/whimsical settings! 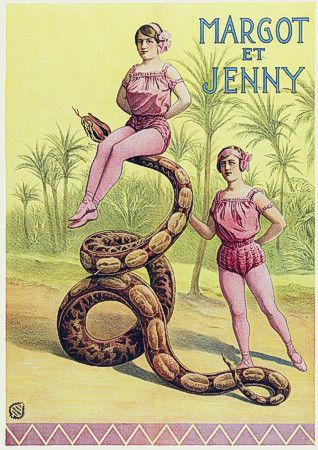