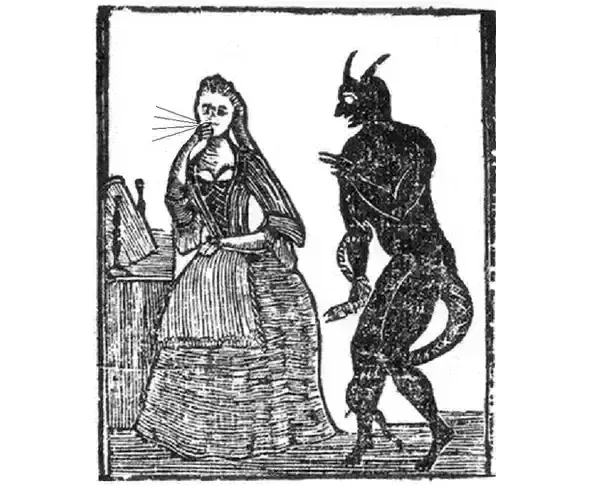 Most of these whistles can be used as simple musical instruments or for signaling. However, if they are played in a special way, under special circumstances, they produce interesting and even magical effects.

These whistles don’t count (detect) as magic items, but have special uses.

This covers a whole category of small whistles that very closely imitate bird sounds. Most whistles can only reproduce one given call. However, there are more advanced instruments that imitate a range of sounds related to a single bird (e.g. a magpie’s distress call, mating song, etc.). This type is commonly used by hunters to lure their prey.
When sounded, birds of the given type (and also some other animals that might know the given call) in the vicinity react in an appropriate way: gather at the sound’s source, flee, “answer” and so on.

Small, simple tin whistle.
The loud, piercing tone of this whistle is unpleasant to most, but downright painful to creatures and people with exceptional hearing (canines, most fey, characters with high Wisdom, creatures with bonus/advantage on Perception checks related to sounds, etc.). Such creatures instantly take 1 [1d3] damage. Additionally, they must save against Paralyzation [DC 12 Wisdom save] or be deafened for 1 minute.

Pipe of a Thousand Shrills

Small metallic whistle, with a single blowhole. But then the pipe is divided into many tubes, twisted, interlocking, with many holes for the air to exit. This strange configuration produces a chaotic mess of simultaneous sounds when blown.
Everybody who hears the whistle for the first time must save against Paralyzation [DC 12 Wisdom save] or be confused for 1d6 rounds, suffering a -2 penalty [disadvantage] on all checks, saves, attack rolls. If somebody has already heard this whistle, it has no effect.

Medium-length bone whistle with three holes. Adorned with engraved floral patterns.
If the eight possible notes of this whistle are played quietly, in a rising-falling succession, for at least 30 minutes, over a sleeping person, their dreams become exceptionally sweet and soothing. This sleep facilitates natural healing, effectively doubling healing rates. Furthermore, if the sleeper is tortured by recurring nightmares, night terrors, sleep paralyzes or other similar natural or supernatural effects, going to sleep with the Dream whistle playing negates them.
In the right (or rather – wrong) hands, the Dream whistle can have detrimental effects as well. Different rhythmic patterns can be developed through lengthy experimentation. They cause severe nightmares, make the sleeper sensitive to hypnotic suggestion, bar the sleeper from waking up…

These whistles count (and detect) as magic items.

Made from a piece of a deer antler, with a silver mouthpiece. Its single mid-range tone is strong, audible at a long distance.
If sounded during dawn or twilight (20 minutes before/after sunrise/sunset), a blink dog (HD 4, AC 16, 120’, Morale 8, bite +4, 1d6 damage, blink = teleport, range 40’, can attack once before or after teleporting) [MM, p. 319] appears. It serves the sounder of the whistle loyally in combat and hunt. It disappears after 1 hour.
The whistle holds 1d8 charges.

A set of three bulbous clay whistles, shaped to resemble nude humanoid figures, with emphasized sex organs marking the place where one has to blow into the whistle.
If three people play the three whistles simultaneously for 10 minutes, they enter into a state of shared consciousness. Roll 1d6 for the effect. Some forms of this connection are hierarchic. In such cases, the person with the highest Charisma score becomes the “Center” of the connection. Resolve draws by comparing Wisdom scores next, then by rolling.

After 1 hour, the connection is severed, and all effects are reverted. All participants must save against Paralyzation [DC 18 Wisdom save] or take 1d8 [1d12 psychic] damage. Furthermore, if the save fails, there is a 3-in-6 chance that the participants fall in love with each other, forming a complex and deadly love triangle.

* Stats/mechanics for LotFP [and 5e D&D in square brackets]